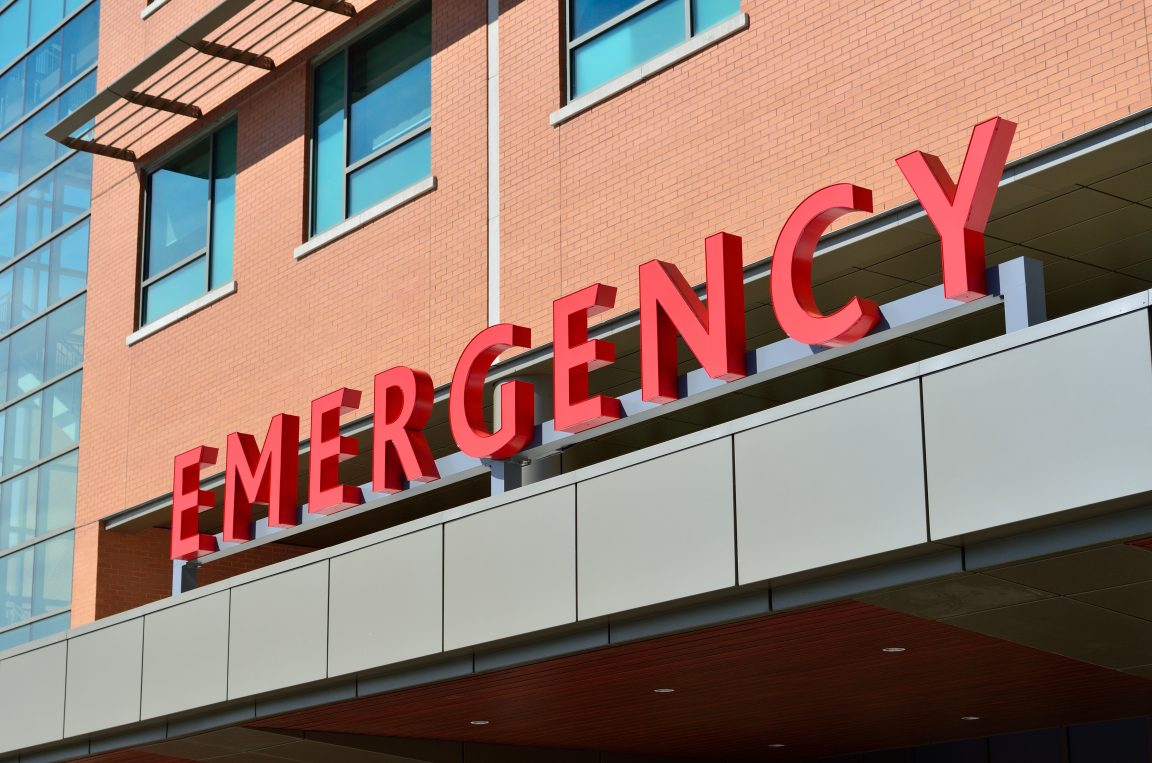 As America continues to endure mass shootings at school, security and law enforcement experts face a monumental task of securing schools and protecting children. The impact of a large number of fatalities is often intensified by a significant number of students and educators who are not fatally injured during the event. Once the shooting has stopped and the event has ended with law enforcement intervention, the ripple effect can equate to a surge of patients being received by local hospital emergency departments and the associated medical facilities.

Since there is no control as to where the shootings take place, there is little that can be done to determine in advance which specific hospital emergency departments are more likely to receive an influx of patients from school shootings. In recent years, school shootings have transpired in urban, suburban, and rural communities. Typically the more populated the city, the better equipped emergency and trauma departments will be in hospitals.

Bed availability, staffing, and current patient load will all dictate the level of care a hospital can provide, and ultimately will be part of the decision making process that determines what hospital(s) patients will be transported to by first responders. Police, EMS, and fire services will all share in the role of rapid triage and evacuation of patients from the school scene to local healthcare facilities. Subsequently, with heightened threat levels (actual or perceived) following an active shooter event, hospital staff will request a larger than usual police presence during patient receiving-further taxing already strained law enforcement resources. Multiple hospitals may share the burden when mass casualties are involved in a school shooting.

If the already catastrophic event of a school shooting reaches the level of a mass casualty incident (MCI), it is very likely hospital emergency response teams will be activated in order to prepare for receiving a significantly larger amount of patients. These teams will be prepared for not just a larger than normal quantity of injured victims, but likely victims that will be triaged with serious and even life-threatening injuries.  How this is physically established will again depend greatly on the capacity and capability of the hospital.

Many smaller or rural hospitals may set up their mass casualty triages outside of the main emergency department. Common healthcare security concerns of access control and visitor management become even more of a challenge when treatment areas are outdoors. Security of the triage area will be a joint effort between local law enforcement, hospital security teams, and perhaps even members of the hospital’s emergency response team.

Hospital emergency departments can anticipate a rapid influx of first responders bringing victims with varying levels of injuries and medical needs.  Emergency rooms may quickly be overloaded. School officials may accompany student victims until parents or legal guardians arrive on scene. Parents and families will likely overwhelm hospital emergency departments and parking lots searching for their loved ones.

Phone lines will likely be overloaded.  Media, oftentimes including news helicopters, will quickly flood the scene. Demands for public information and continuous updates will be made by media that often will extend nationally, and in some cases internationally, in addition to local news outlets.

These and other dynamics suggest the need for hospital medical, security, and emergency preparedness in areas including:

School shootings can tax even the most prepared hospital emergency departments and facilities. While you can never script any crisis in full before it occurs, there are areas for planning and preparedness that can be incorporated into hospital and school emergency planning for a crisis.

The challenges of a mass school shooting can be addressed, in part, by a greater cooperation and partnerships that expand beyond just having schools conducting active shooter exercises and trainings. It is commonly recommended that schools include their law enforcement jurisdictions in such planning and drilling.  However, taking that training and planning several steps further and including EMS services and local hospitals that may receive patients from a school based shooting can lead to better preparedness for schools, hospital emergency departments, first responders, and patients and their families.

Michael S. D’Angelo, CPP, CSC, CHPA is a Board Certified Security Consultant specializing in the security of healthcare facilities. In addition to almost a decade in healthcare security management, D’Angelo is a retired Police Captain from the City of South Miami, Florida where he served for over 20 years. Hed is often called upon by media outlets for his commentary and serves as an expert witness in cases involving hospital security or healthcare workplace violence.  He can be reached at michael@securedirection.net, www.securedirection.net or 786-444-1109.

Kenneth S. Trump, MPA, is President of National School Safety and Security Services (www.schoolsecurity.org), a Cleveland (Ohio)-based national consulting firm specializing in PK-12 school security and emergency preparedness planning. He is currently a doctoral student at Johns Hopkins University where his research focuses on strategic crisis leadership and school administrator communication with parents about school safety issues. Ken has more than 30 years of experience in working with schools and their community partners on school security assessments, emergency planning evaluations, professional development training, tabletop exercises, and expert witness litigation consulting on school safety cases ranging from school active shooters to wrongful death, rape and other sexual assault, child abduction, gang violence, and other security and crisis matters.  He may be contacted at ken@schoolsecurity.org .  Follow on social media @safeschools and www.facebook.com/schoolsafety

Back to All Posts
≡